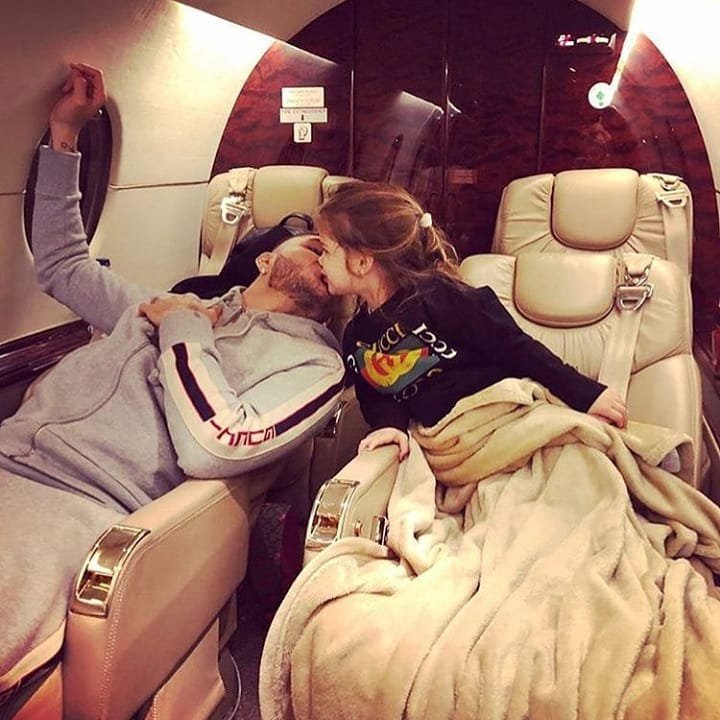 Bats are unique within the animal regnum, they are…nocturnal flying mammals. There are hundreds of species on almost all continents. Let’s see why bats are so interesting to notice…

It is said that bats don’t see at all which is not true. They do see but they also emit high frequency sounds that hit objects and then return back to indicate them their position in space at night, when seeing is much harder. It’s like a second view to them.

4. They Sleep in the Day

Unlike many of the animals, bats rest all day in caves and usually they are active in the night when they search for food. They sleep suspended to the cave’s ceilings or trees with their heads down, often in enormous groups.

Being so much species the food they eat is very diverse. Some eat pollen or fruits and they help the plants reproduction in this way, other hunt and eat meat, these use the echolocation to catch their pray. Some even fish to survive, also with the use of sound waves, others eat insects.

Bats are the only mammals that have wings to fly. They can use their wings to have a sustained flight just like birds. They have fur on the skin and they seem to look like mice with wings, but they are not mice.

1. Their Excrements Help Us

Bats are leaving waste that is useful to humans. This is called guano and is used in the form of a fertilizer, some detergents and even gun powder.

Twenty five percent of the mammals on the entire globe are bats. Because of the folklore they are seen as dark, evil scary, but they are just simple animals, despite the fact that some species have vampire traits and suck bird’s blood. Are you afraid of bats?