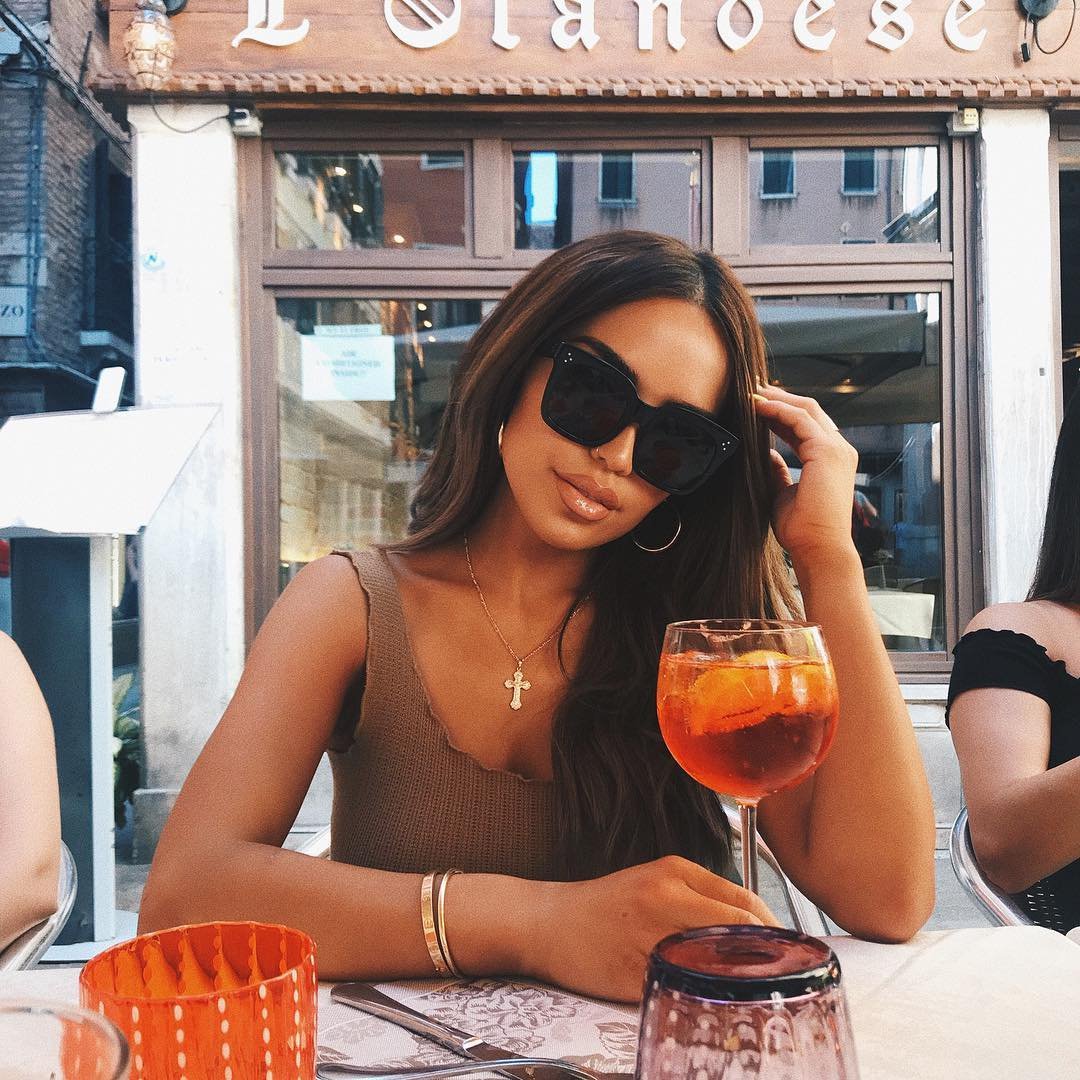 I love writing these blogs on vampires – especially vampires from Twilight! As if being a vampire is not cool enough (I really think it is cool and used to insist that I was on, but you know, without the whole drinking blood ritual stuff), many of the vampires in Stephanie Meyers Twilight blog have special abilities. Do you remember some of the special abilities? Of course you do and below, I am going to give you 5 coolest vampires special abilities in Twilight.

Jasper sure did have some good mood manipulation, didn’t he! When he was near Bella, do you remember how he manipulated her into going to that party? Yes, Jasper sure is good at what he does!

Edward has a neat ability to read people’s minds. The people don’t need to be vampires. He can even read Jacob’s mind. Everyone except for his true love.

Bella had a mental shield to her. Even Edward was not able to read her thoughts and that really aggravated him. Of course, we know that Bella is glad that her mind could not be read by Edward!

Don’t you like how Alice has precognition? Even though, her precognition got Edward into trouble when she thought Bella died when jumping off of the cliff. Of course, if she didn’t see that, or think she saw that, would Bella and Edward ever get reunited?

Renesmee is Edward and Bella’s daughter that was introduced to us. As if having a baby vampire/human child isn’t cute enough, she is able to share her thoughts with other people. Isn’t that really cool?

There you have 5 unique abilities I like from the vampires of the Twilight series. Which Twilight special powers did you like the most? I can’t seem to pick my favorite from these 5, all though, wouldn’t it be cool to real people’s minds and see what they are really thinking?