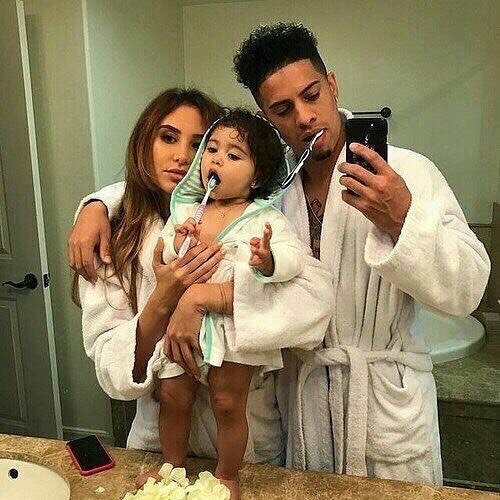 I think Kristen Stewart did a great job as the Bella role in Twilight, don’t you think? She was born as Kristen Jaymes Stewart on April 9, 1990. She is an American actress. She is well known for playing Bella Swan in the Twilight Saga. There are some other films she has starred in, besides Twilight, such as Panic Room, The Messengers, Zathura, In the Land of Women, The Runaways and Adventureland.

She was born in Los Angeles, which is exactly where she was raised. John Stewart, her father worked as a stage manager as well as a television producer. He worked for Fox. Jules Stewart, who was her mother is a script supervisor. Originally, she is from Queensland, Australia. Kristen has a brother, Cameron Stewart.

Her acting career started early, when she was eight year old. An agent watched her in a school’s Christmas play at an elementary school. Her first role was The Thirteenth Year. Her other part was in the film The Flinstones in Viva Rock Vegas. She plays a ring toss girl.

Stewart will be playing a role in a film known as K-11 along with Jason Mewes. The film is being directed by her mother. It takes place in a Los Angeles County Jail and features Stewart as being a male character.

Currently, she lives in Woodland Hills in Los Angeles. No, she isn’t really a vampire and she is not married to Edward, she does not have a child. He has expressed a desire to live in Australia. She is interested in attending college soon for literature as she want to be a writer.

Now you really know Kristen Stewart and a little about her life. Before you read her biography, you probably thought different of her. What do you think about her right now? Is she the perfect Bella?