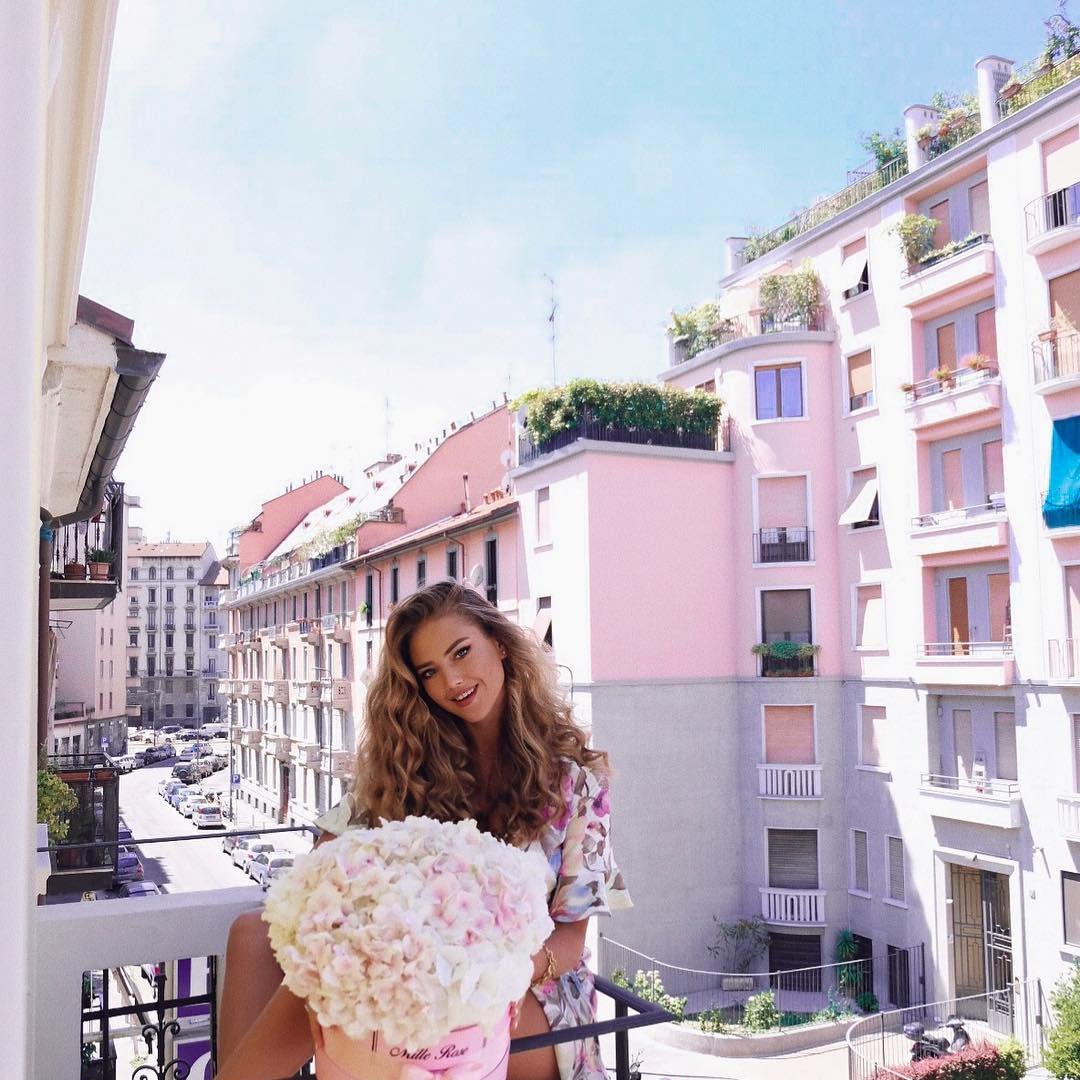 People are watching more and more movies at home instead of in the theaters these days, as direct tv deals and netflix packages make it easier to stream new movies on your home television. Previously, there was a long delay between when movies left the theaters and when they were available for purchase. Now, however, there are a number of channels and packages that enable you to play new movies only a matter of weeks after they leave the theaters. This means that for a lot of people, looking forward to new movies no longer entails a trip to the cinema. For example, if you’re looking forward to the newest Twilight film, you may want to consider waiting to watch it at home. Either way, it’s certainly a movie event to look forward to.

For those who are unfamiliar with the end to the Twilight saga, the Breaking Dawn movie should be rather epic in scale and dramatic content. In this film, Edward and Bella are finally together and on their honeymoon when they realize that Bella is pregnant with what is sure to be a half-vampire child. Edward initially wants to have the child aborted, but Bella feels an attachment to her unborn baby, and the pair decide to keep it. From this point on, this romantic and dramatic finale to what has become one of the most popular fantasy series of all time spirals into a continuing conflict revolving around the existence and potential of Bella’s baby. Over the course of the story, several different factions work against and with one another in efforts to destroy or preserve the child.

While the Breaking Dawn story was written as a single book to wrap up the written Twilight series, the film is being broken down into two separate parts. It is highly likely that those in charge of the film series recognized the success recently enjoyed by Harry Potter, as that franchise split its 7th book into two movies (for double the income!). The time has come, however, for part 1 of the Breaking Dawn story to be released in a matter of weeks, with part II – the very last chapter – set to be released almost exactly one year later. This may actually be another great reason to look forward to watching part I at home, as you can prepare to watch the film on your home theater system immediately before seeing part II, so as to make a more seamless transition and help your experience to better resemble the one you have when reading the books.