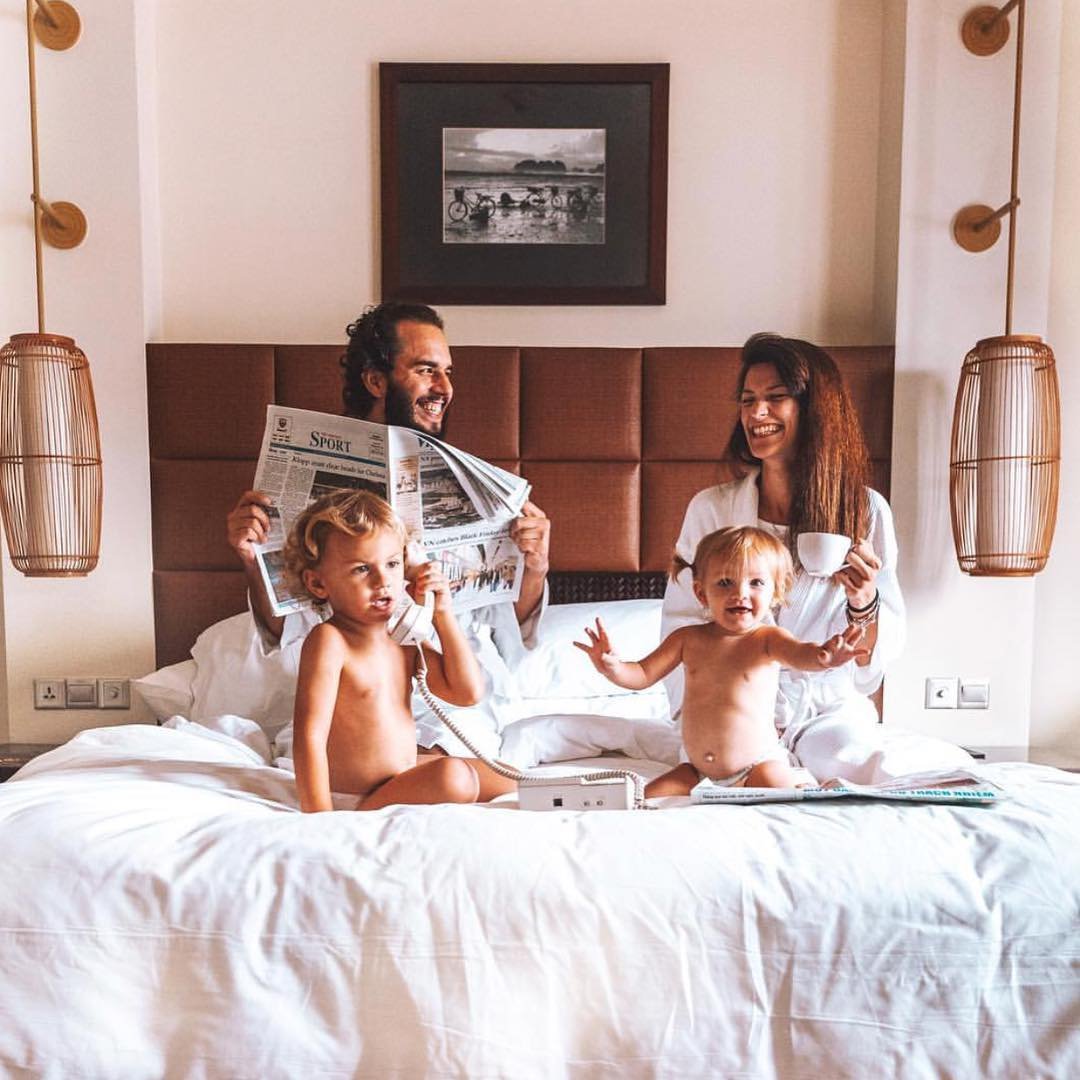 Most people have at least read the first book in the Twilight series. This is where the Cullen family is first introduced. I listed members of the Cullen family below and told a bit about them. In case you haven’t read the entire series of books, I ended my list with Bella, so as not to spoil the ending for you!

Carlisle is the head of the household and creator of nearly this entire family of vampires. He continues to work in the local hospital as a doctor. The idea to feed off of animals, instead of humans, helped him become who he is. Carlisle is married to Esme.

Esme is the mom of the bunch. Carlisle found her barely alive after she jumped off of a cliff. She may not have any special abilities, but she is the most loving and passionate of the Cullen family.

Edward was the first addition to the Cullen family. Carlisle found him near death after he contracted influenza in the early 1900’s. He is also the mate to Bella.

Rosalie was created ultimately for Edward, but they ended up being more like siblings. Carlisle found her nearly dead in an ally. A few days after she was made into a vampire, she hunted down her assailants and killed them all. She doesn’t like Bella and she is Emmet’s mate.

Emmett was mauled by a bear in 1935 and Rosalie found him in the woods. She carried him to Carlisle, who then made him a vampire to save his life. He and Rosalie have been together ever since.

Alice is petite and playful. She’s part of the Cullen family, but wasn’t created by Carlisle. She was actually living in an asylum she was committed to for having premonitions. A vampire in the asylum changed her, but she found the Cullen’s later in life and began living with them. She is Jasper’s mate.

Jasper was found by Alice when he came into a restaurant in Philadelphia. He was created by a vampire to help her train new vampires for battle. After he and Alice met, they located the Cullen family and became a part of it.

Bella is the newest addition of the family and is Edward’s mate. I don’t want to give anything way, so I’ll leave it at that!

I thought these books were excellent and will probably be reading them again and again over the years. Do you have a member of the Cullen family that you like the best? Why?