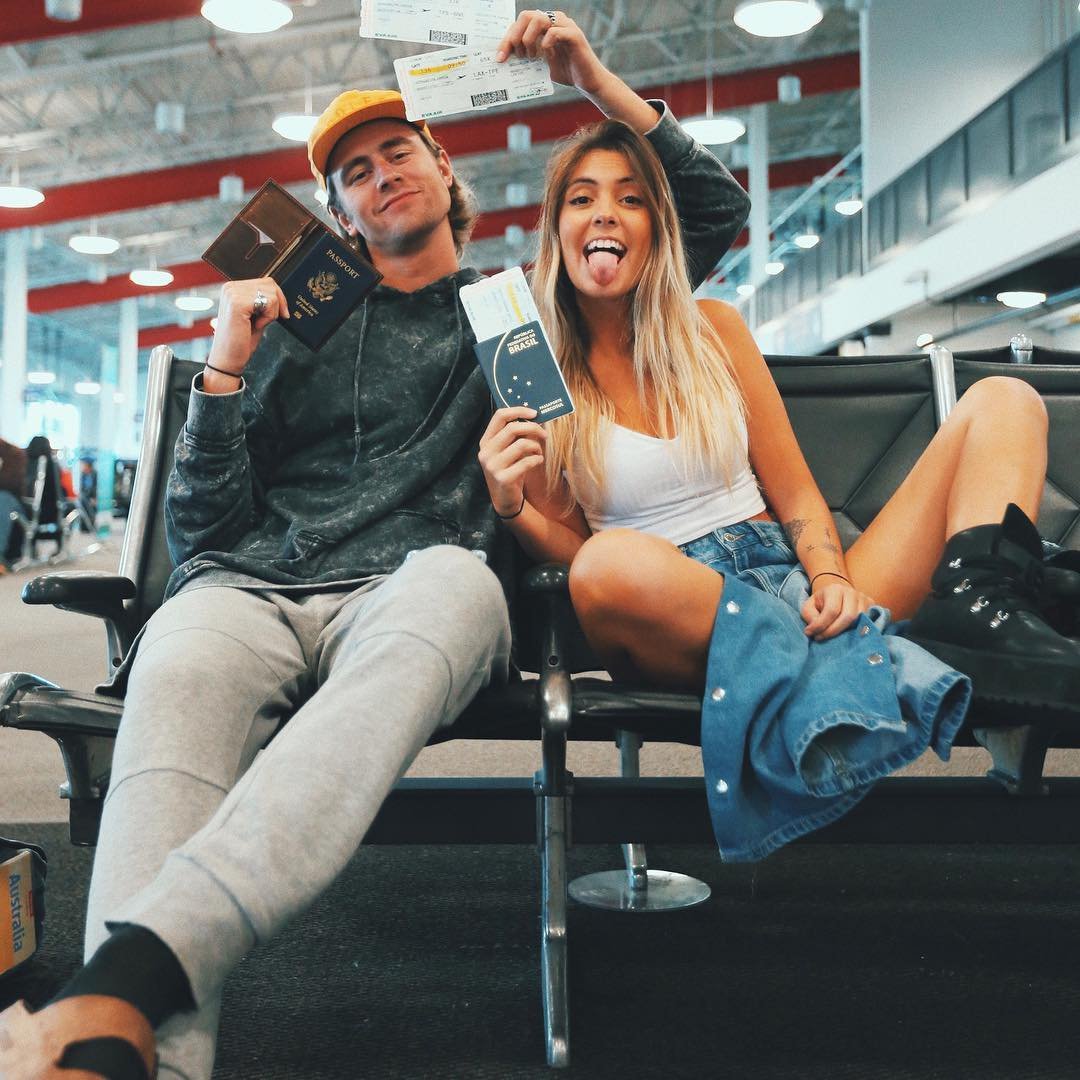 Many of the 5 cool vampire books actually consist of a series of books. It’s just too hard to pick out only 5 great books. There are many fantastic editions out there that need to be read. Hope you enjoy my list!

5. Sisters of the Moon Series

There aren’t only vampires in this book, but a fantastic combination of half-faerie/half-human beings, and even a werecat. I think there are 9 books as of now and it is a continuous story about the conflict going on in the modern world of magic. Some parts might be kind of slow, yet it is definitely for female readers to enjoy.

This collection of books might be better for the more mature reader, due to the scare factor some of them have. There is a high school girl who falls in love with a guy in her school who turns out to be a vampire. The girl is the main character of each book, with a different conflict arising in each book in the series.

The first book begins with a girl who graduates high school at the age of 16 and ends up attending college in a Texas town that is riddled with vampires. There are also vampire hunters galore. This series is full of detailed descriptions so the reader can actually visualize each character and the setting in the books. Sort of romantic and scary all rolled into one great series.

Most vampire books have the characters begin as humans and turn into vampires later, but not this series. The main characters are two best friends; one a vampire and the other half-vampire and half-human. There are a few steamy scenes described that might be best suited for the older crowd, even though these are supposed to be for younger readers.

Who doesn’t know about the Twilight Series?! A high school student falls in love with a guy whom she doesn’t know is a vampire until later on in the first book. Each book follows the main character and her vampire love through many hardships and conflicts. This entire series is thrilling for anyone who enjoys reading about vampires and shape-shifters.

With each of these books, the first book inevitably leads you right into the next one. It’s really hard to read just one and not want to continue with the rest of the series. Have you recently come across a vampire book or a series of them that you really liked? What did you find most intriguing about the book or books?