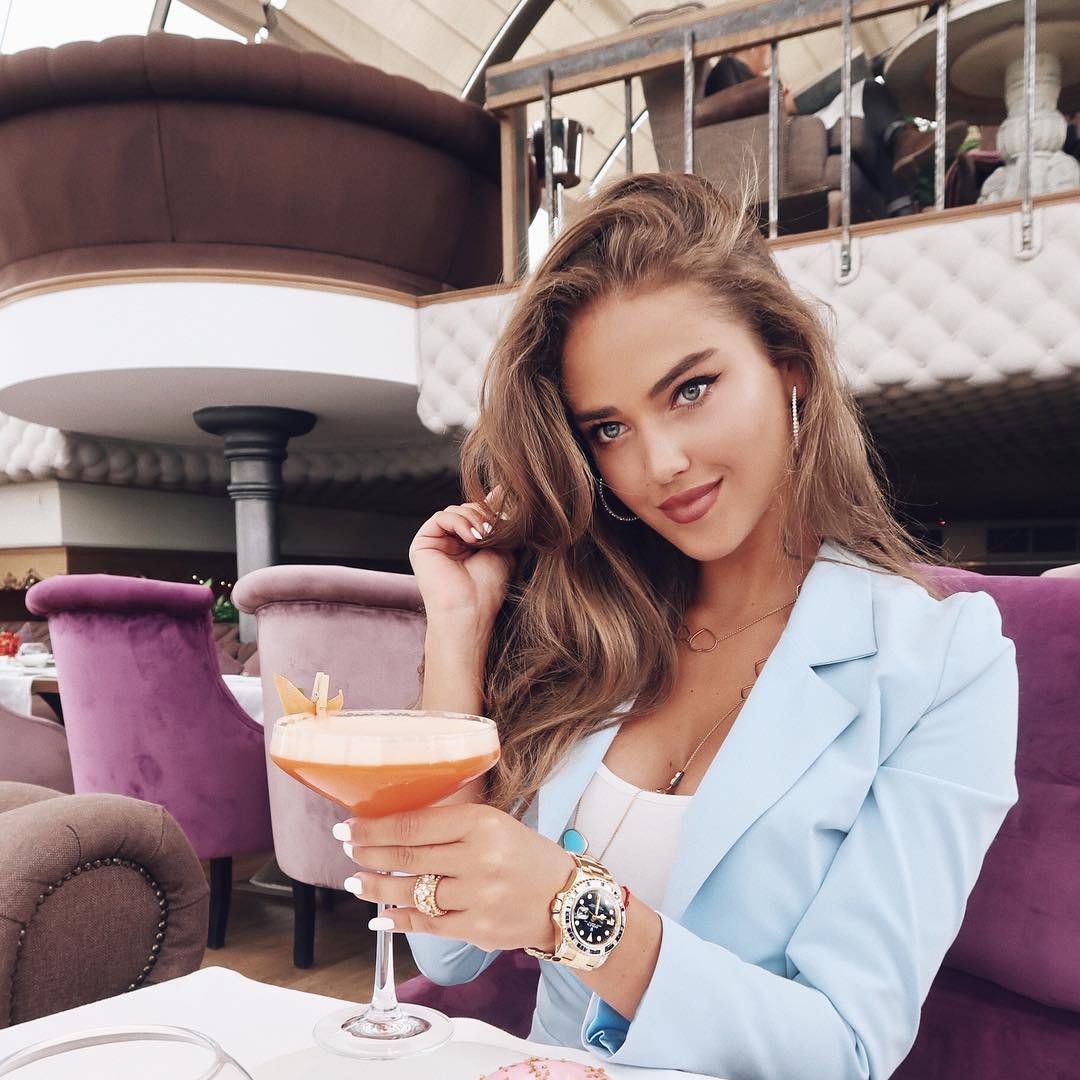 Rosalie is a beautiful, stunning vampire that plays in the Twilight series. I think she had some sort of crush on Edward in the beginning. I do know that she envied Bella, because she had a choice to become a vampire or not and she chose to become one. I always thought Rosalie had a sad story behind her turning into a vampire and she told us about it in Eclipse. It’s sad.

Rosalie Lillian Hale was born in 1915 in Rochester, New York. During the year 1933, she was changed into a vampire by Carlisle Cullen, but this was not her choice. She was supposed to marry a man, but sadly, when she was walking alone in the dark, she came across her fiancé with a group of guys. She was raped, beaten and left to die. I think they should tell more about Rosalie and her past. Her past sounded so interesting to me. They should make a book narrated by her and follow her along her journey, even as a human. You know, tell us what it was like when she was growing up. Did she go through any other type of abuse?

Two years later after being turned into a vampire, she rescued Emmet from being attacked to death by a bear. After he was transformed into a vampire, the two fell in love with each other. Emmet and Rosalie belong together and it’s happy to see a girl with such a violent past finally happy and in love. Rosalie, it’s okay that you’re a vampire! Do you know how many girls (and guys) want to be what you are? Not to mention have the eternal beauty that you have? You have found your true love – the one you will remain with forever and you obviously deserve it.