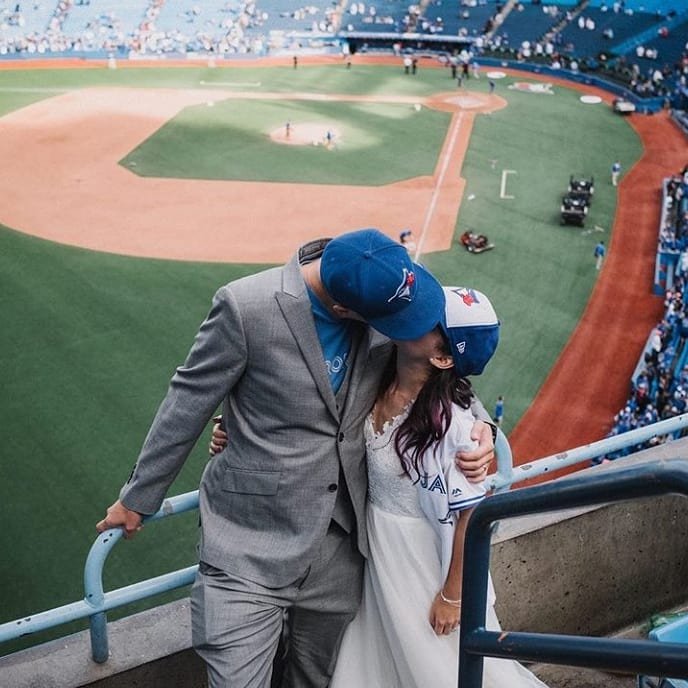 I enjoy a lot of the humor that is sprinkled throughout the Twilight series. There are a lot of great quotes in these books. I can’t help but think of quite a few of them, right off the bat, but here are 5 good Twilight quotes that make the top of my list.

5. “I Have to Step out for a Second. Don’t do Anything Funny While I’m Gone.”

Emmett told Bella this in New Moon. Bella is known for being sort of a klutz and Emmett jokes around with her about this characteristic. It just shows he has a sense of humor and enjoys teasing Bella about her clumsiness.

4. “Now Sue, She Would Have Made One Hell of a Wolf. Leah’s More of a Wolverine.”

Billy Black was referring to Leah’s calmer manner about things. He made this statement in Eclipse and is implying that Sue, Leah’s mom, is one strong woman. She lost her husband Harry to a heart attack early in the series.

James made this statement to the Cullens during their baseball game in Twilight. He and his crew had just come into the field where the game was going on and noticed Bella right before they were about to leave.

2. “What a Marshmallow. You Should Hold out for Someone with a Stronger Stomach. Someone Who Laughs at the Gore That Makes Weaker Men Vomit.”

Jacob said this to Bella in Twilight while they were at the movie theater. Mike had gotten sick to his stomach and left the theater to run to the bathroom. At the time, they didn’t know he was actually ill and didn’t just have a weak stomach from all the gore in the movie.

1. “No One Dressed by Me Ever Looks like an Idiot.”

Alice told Charlie this in Breaking Dawn when he was worried about not looking nice for Bella’s wedding. Charlie doesn’t dress up often and is concerned about how he will look in his tuxedo.

I like the humor portrayed in each of these quotes. I hope you find them as entertaining as I do! Is there a funny quote that really stands out in your mind? Do you think one of the books had more humor in it than any of the others?