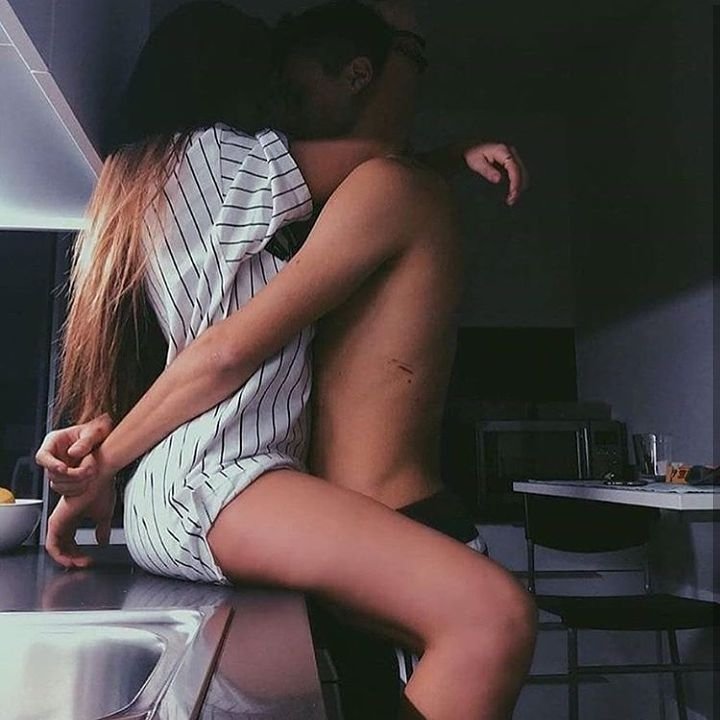 There are many amazing vampires out there. Some of them we like and some of them we love. While, many of them are fun to watch on the big screen as we never know what their next move is going to be. Many love to drink blood from innocent human beings. I don’t know what it is with vampires, but I have always had a sort of obsession with them. Well, I want to give you 5 amazing vampires from movies …

Alice Cullen is one of the poplar vampires that comes to us from the Twilight series. She is a female vampire that has a sense of the future.

Aphrodite is a vampire that was introduced to us in the House of Night Series. Have any of you heard of this series?

Arvin is a cool vampire. We got the chance to see Arvin on big screen playing in 30 Days of Night. What did you think of this movie?

Katherine Pierce is a vampire that played in the Vampire Diaries. She was pretty cool to watch on the big screen. What do you think?

Those are 5 amazing vampires from movies. Last week, I wrote a post similar to this and tried not to add any of those from the previous post. Can you think of any other popular vampires?