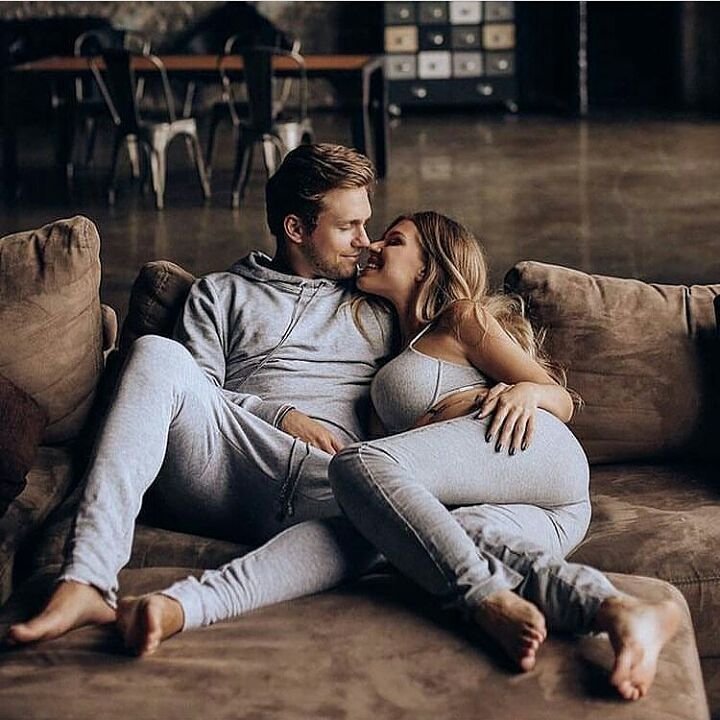 There was definitely plenty of action in the Twilight series. I thought each book had a great combination of action, romance, and general story telling. While it was hard to choose, the 5 mind grabbing scenes from the Twilight series that I recall the most are described below in detail. If you are still reading the books, then you might not want to continue reading what I’ve listed below.

5. The Rush to save Edward

Even thought I couldn’t imagine any harm ever coming to Edward, it was still suspenseful to read about Bella and Alice’s flight to stop him from self-destruction. I kept waiting for the Volturi to step in at the very last minute and foil the plan.

4. Birth of the Baby

The birthing process was very graphic and horrific. Bella had already gone through so much just carrying the infant. I was glad when it was all over and everyone was doing well. Talk about suspense!

3. Bella’s near-death Experience with the Van

I think my mouth dropped open when I read this part of the book. Actually, I think I read it twice! I just couldn’t imagine anything happening to Bella right at the beginning of the series, but I definitely didn’t expect Edward to step in so soon.

2. Battle with the Newborns

The most detailed portion of this battle is the fight between Edward and Victoria. There was a lot of suspense. I remember gripping the book as I was reading this part. The decapitation at the end of the battle was priceless.

Reading about the reaction this group of vampires had on other vampires was very interesting. I’d had the feeling that nothing really seemed to faze vampires, until I read about the meeting between the Cullens and the Volturi.

The best part about each of these scenes is that they are so detailed; it’s easy to visualize them in my mind. I think that’s why I remember these scenes the most. Which parts of the book do you think are completely unforgettable? Why do you suppose you remember them so well?