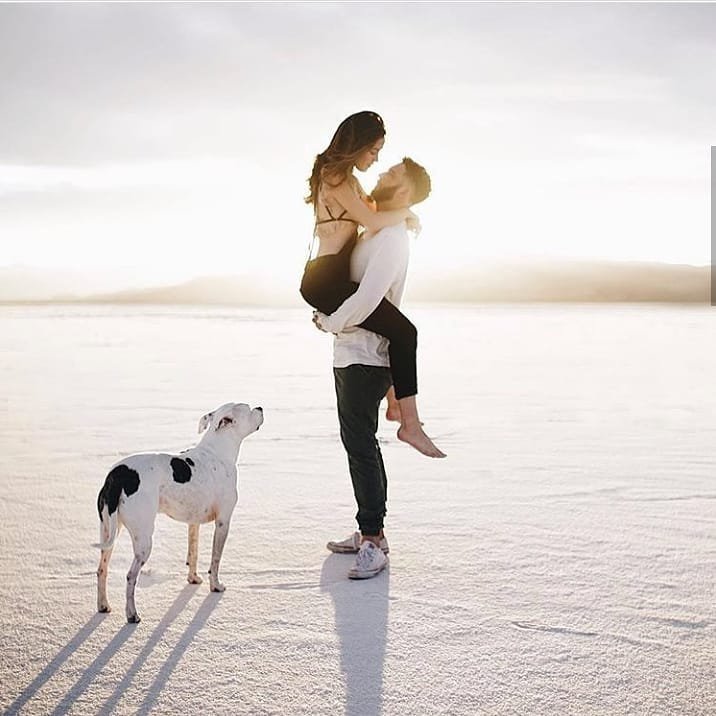 I can think of 5 things vampires may not like. Vampires are interesting, don’t you think? So, let me tell you 5 things they may not like.

If I were a vampire, I think hospitals would scare me. There is so much blood there. There are so many tempting things that could get me in trouble. I could go to the laboratory and make myself at home, but at the same time, I would give myself away.

I think that vampires would be afraid of preachers. How did I arrive at this? Well, they’re afraid of crosses and churches, right? Then they have every right to be afraid of a preacher.

Have you ever noticed how a dog is able to sense things? Surely, a dog will sense when a vampire is around. They will start to bark at the vampire. In turns, this will give the vampires secret away and we all know that vampires do not like when their secrets are exposed.

It seems to me that a vampire would be a afraid of cats. Why? Because cats catch birds. They love catching stuff that is flying. When a vampire is a bat, wouldn’t the cat want to catch that bat?

1. A Human with a Disease

I have often wondered what would happen to a vampire if they were to suck the blood from a human that has a disease such as aids. Don’t you think vampires would be afraid of this type of stuff?