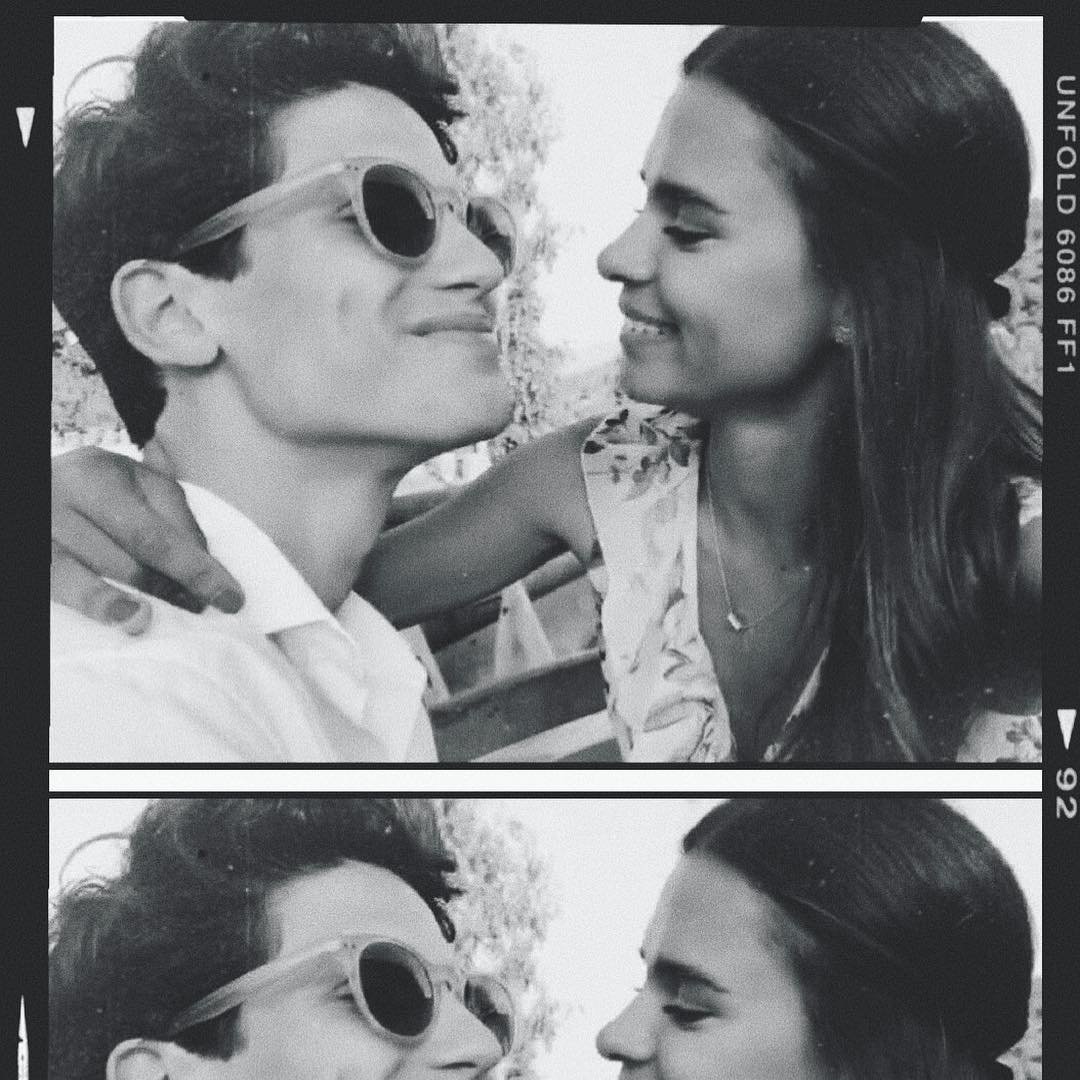 I’ve been waiting to write this blog for a while, because there are tons of mythical creatures that fly and they amaze me. These creatures have been told through fairly tales and mythical stories. No one knows if they were around one time or another, but if they were it would have been a sight to see. Here is my 5 Amazing Creatures That Fly…

There are many forms of dragons that people have thought of. There is the serpentine dragon that lives in the water or the land dragon that flies through the air. Some think the dragon was a snake like creature with wings. It’s funny how the image of the dragon can get stretched into different ideas through different cultures and countries.

These giant creatures were explained to look like a eagle and lion. The gryphon's head is a eagles head and the wings are eagle wings that allow the creature to fly . The lion is the main body and the tail. This made the creature very strong and fast on land.

The Pegasus is a mythical creature that has large wings that makes it able to fly. This creature is all white and can sore the skies in matter of seconds. This creature doesn't like being seen and will run.

The harpy has many images. They have the harpy as a human female that is half bird. Their arms are bird like feathers and their legs have claws like a vulture. The rest of the body is human and the head is human with a beak.

These creatures surely amaze me with its features of a snake, goat, lion and a dragon. This creature has 3 heads starting with the dragons head in the middle. The goat head is to the right and the lions head is to the left. Then the Chimera has one goat foot and one lion paw. The tail is the snakes head and body. This makes it an interesting animal indeed.

It’s surprising how some of these creatures were said to exist once this lifetime. If the Chimera was around I would like to see it, but not be in its way. Don’t want to be eating by four different creatures. Do you like these creatures I picked?