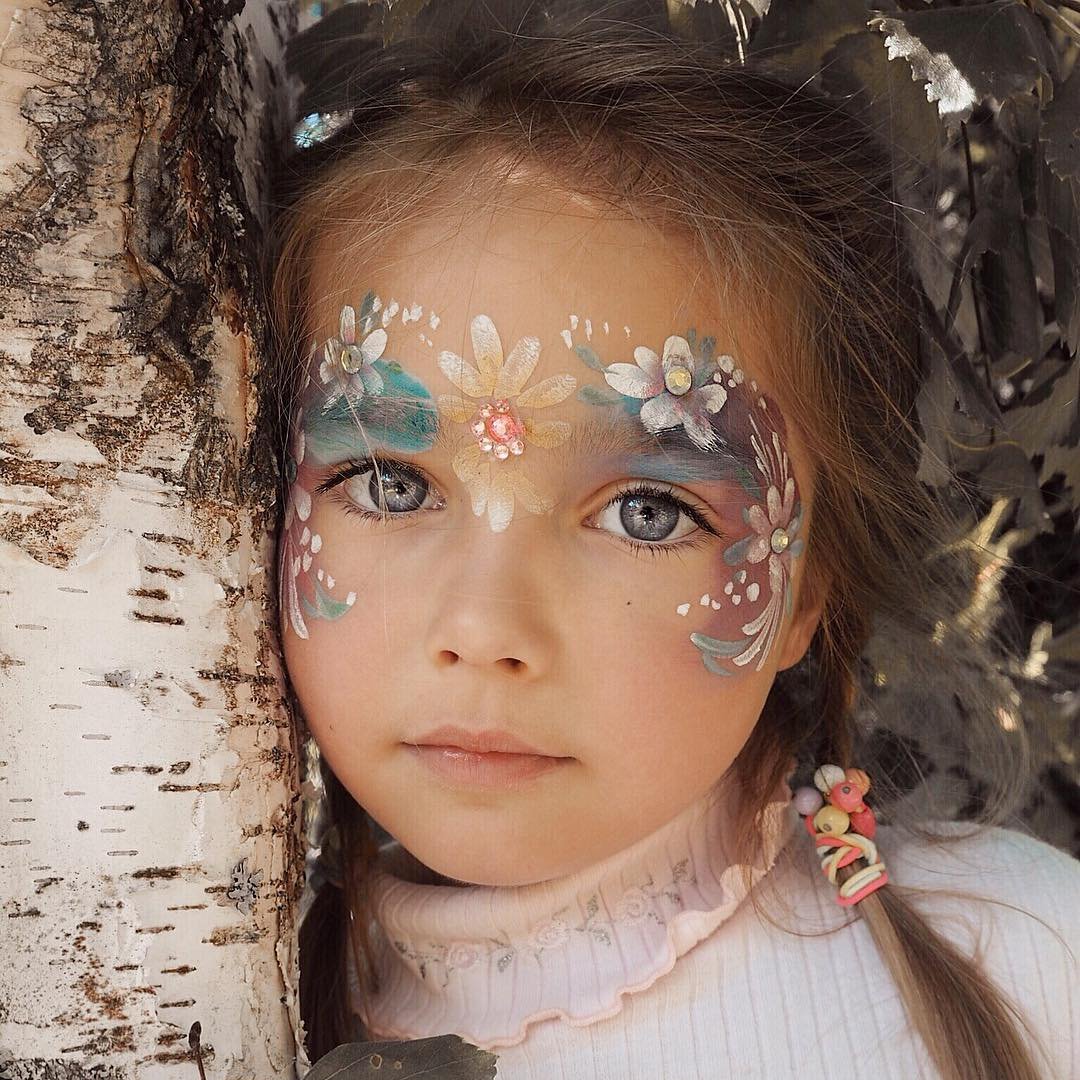 Comic books are exciting peace of art that tells a small story about some particular story through small words and pictures. My favorite comic book was Archie and my husbands is the X-men. I wanted to create this blog to tell you about 5 Comic Book Creatures…

The phalanx was a creature that assimilated life and made it their own. Just like the Borg of star trek. These creatures took over the world and made marvel comics for the x men very famous. The story was a big saga that lasted a very long time. Wolverine and some others helped stop this creature from taking everything and assimilating it.

From the deep depths of DC comics is the enemy of batman the killer croc. This creature is part human and crocodile. He is one of batman’s major enemies in the comics and in the cartoon.

Comic books have been around for a long time. My husband use to collect them, but found that the newer comics don’t have the same tone and writing stories as they use to. Do you know any more creatures in comic books?