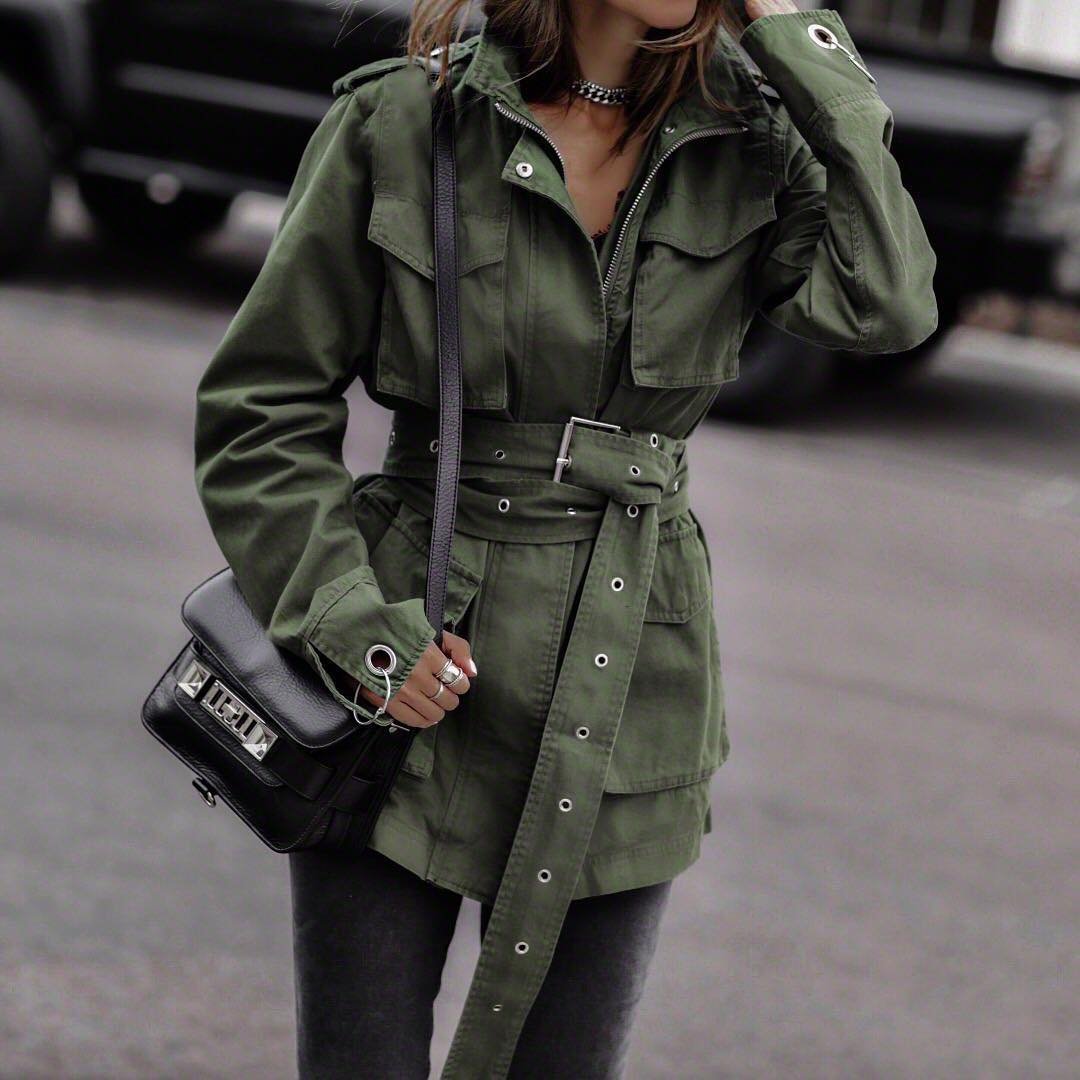 You remember Jasper Hale, right? You know, the one from Twilight. He is a member of the Cullen family. I always liked watching him in the movie and reading about him in the book. Well, I have 5 things from Jasper’s Biography you should know and you are going to find that in the blog below …

Jasper Hale is the adopted son of Esme and Carlisle. He is the adoptive brother of Emmett, Rosalie and Edward.

Do you remember Alice? Of course you do! How could you forget about her? Well, Jasper is Alice’s husband and I believe he makes a good husband for her. They definitely belong together.

3. When Was Jasper Born?

Jasper was born in Texas in 1843. Wow! That is a long time ago, don’t you think? How old does that make him today?

2. He Was in Service

Jasper joined the Confederate States Army during the year 1861. If you do the math, you will see tat he served his time starting at the young age of 17. He went through the ranks quickly.

1. When Did He Become a Vampire?

Jasper was changed into a vampire during the year 1863. This was done by Maria, when he was twenty. When he became a vampire, he gained the ability to manipulate the emotions of the people that were around him. Maria did this because of his rank in the army. She did it in order to have his help claim territory in Monterrey. What was his responsibility? He was to train the young vampires. Then, when they were no longer useful, which was after a year of being transformed when their strength faded, he had to kill the young vampires. Jasper eventually escaped and came across Alice.

There you have 5 things from Jasper’s Biography you should know. What do you think about Jasper?