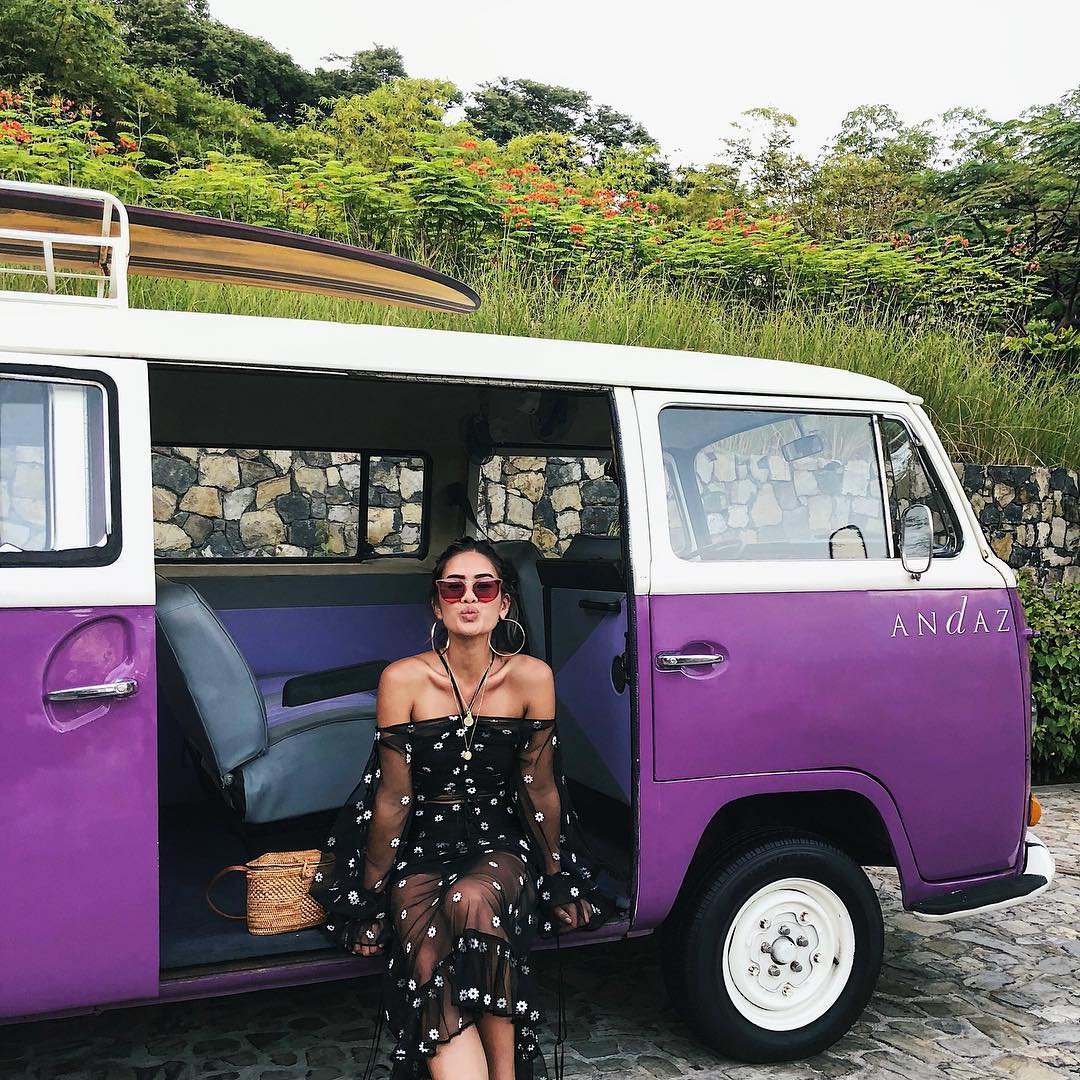 The word pagan refers to people that are not Christians, in the past it was used to call like this people that were polytheistic, they believed in multiple gods instead of one only God. It means” the ones who dwell on earth”.

5. They Don’t See Jesus Christ as the God

Pagans do not venerate Jesus Christ, they see a good man in his person who tried to help others and change the world, but they don’t see a God, anyway they don’t hate him. They consider he was one of the gods but don’t give him the importance that Christians do.

To be a pagan does not mean necessarily to be evil, it’s not like that at all. Pagans don’t worship the Devil, they are not Satanists. They agree to all religions at once, or none at all, they are free thinkers.

3. Pagan Isn’t the Same as Atheism

Being pagan it is not the same thing to atheism, which is based on a scientific, rigid perspective about the world.

In the present days paganism loves the planet Earth with all its beauties, nature, animals and it can be called a good spiritual path, it has the roots in the ancient nature religions which say that divinity exists in all things and the total forms God.

The most popular pagan religions of this type are: The Kabbalah, Shamanism, Druidism, Discordianism and so on.

In the end we see that actually two meanings of the word pagan exist: people that live in the country far from the church or civilian, outsider coming from the Latin language and the other that means spiritual people, that accept all religions but does not get involved in none of them and believe in the simplicity of life. Why then the Bible teachings persecute pagans like they would be anti religious? It's obvious because of misconceptions.