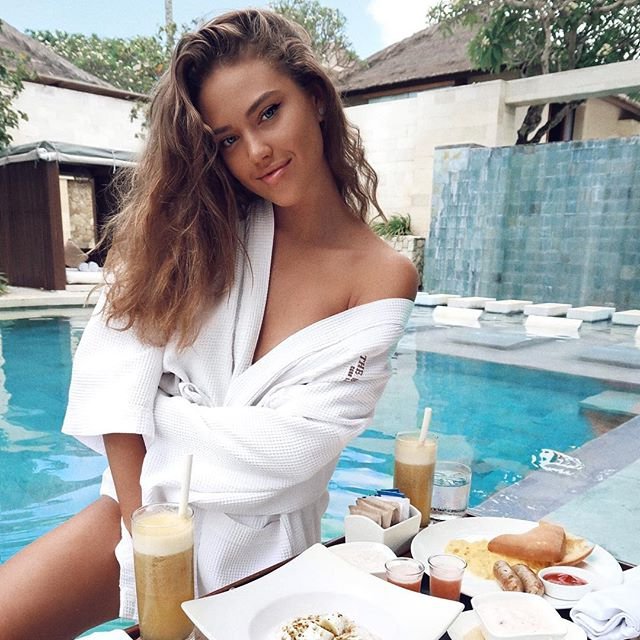 Underworld Evolution was a sequel to Underworld, which was filmed during the year 2003. It featured Kate Beckinsale in it as Selene. I really liked this movie and think it was better than the first one. Below, I am going to give you 5 reasons I liked Underworld: Evolution.

I liked the fact that it was showing us a war against Lycans against vampires. Each time a vampire encountered a werewolf, it was a must see.

4 Werewolves Could Control Themselves

When two out of the 3 vampire Elders are destroyed, Selene hopes to awaken the last remaining, which is Marcus. Marcus is still in hibernation and will give the truth before Kraven can kill Marcus. I think this was an interesting part of the story.

In order to pass on the legacy, Selene drinks Alexander’s blood. Alexander ends up blowing himself up – real cool.

Oh yeah, I definitely loved the ending of Underworld and it is definitely a reason to watch it.

There you have 5 reasons I liked Underworld. Was this a movie that you enjoyed watching? If so, why did you like it?