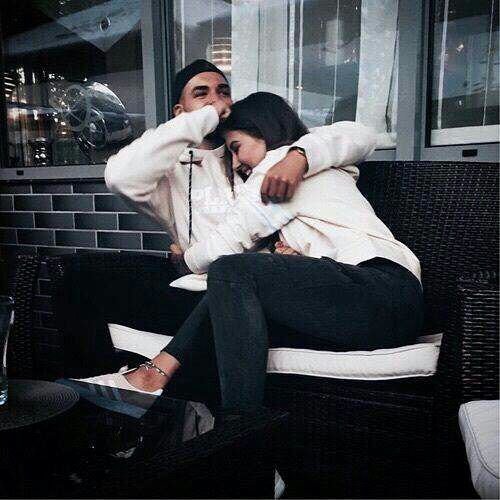 While I am not on Team Jacob, I am really on Team Edward, because I like vampires more and fit in with the vampires more than I do dogs and because I hate smelling like a wet dog, I still think werewolves are pretty good. I have come up with 5 cool things about Jacob that I would like to share with you (I am not listing his looks as I do not base my stuff on looks) …

Come on, I had to list that one! Don’t you dig werewolves! I know I did, but I still like vampires. When he is in wolf form, I think it’s cute how Bella pets him on the head. The look he gets is cute.

Wow, one minute he has a cut and then the next minute, it is healed. I like how quick he heals, I always thought it was cool.

Hey, do you remember the tent scene in Eclipse when Bella was cold, Jacob tended to her needs by wrapping her up with him and kept her warm? I think it was funny how Edward could hear his thoughts then, but that’s besides the point. With Jacob, you could save money, not need a heater and keep warm during the winter.

Hey, if you date him, he won’t just be your boyfriend, you will also have a dog. Some will argue with this and say, but ew, you will have a dog as a boyfriend. However, some do not see it this way, they see it as a big advantage.

1. His Blonde Jokes Are Funny

There you have 5 cool things about Jacob Black. Can you think of any other cool things? I know you can.