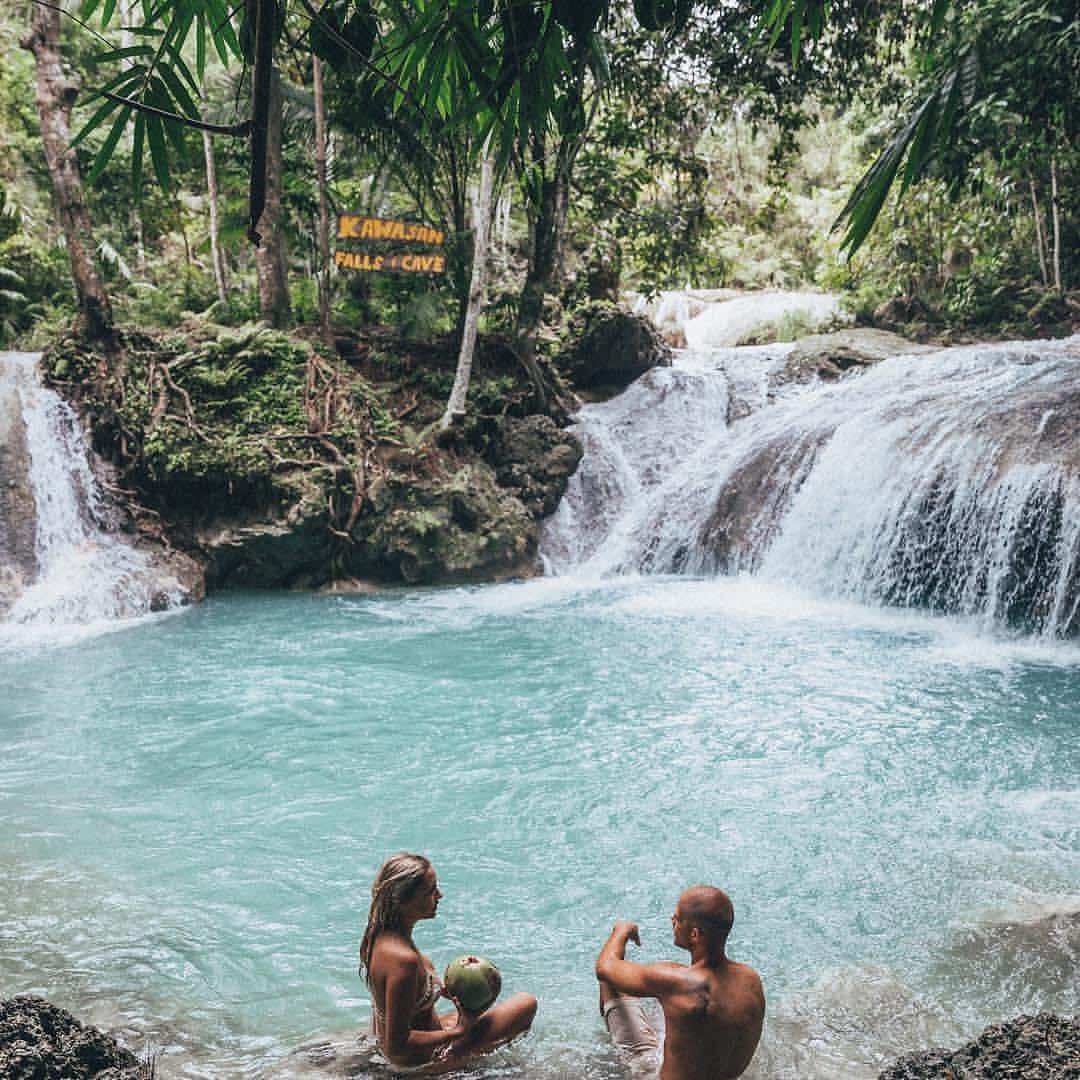 I’ve always been intrigued by the idea of vampires. I remember wishing that I could be one or that I had a friend who was a vampire. Of course, there seemed to be some characteristics that vampires had that I wasn’t too keen on. Twilight seemed to change the way people imagine vampires though! Here are 5 facts on vampires that I knew of when I was a kid.

5 Turning into a Bat is an Option

When I was a little kid, I didn’t grasp the concept of vampires being burned by holy water because of their supposed connection with the damned. I even remember wondering why on earth water from a church would burn a vampire. It was just water!

3 Reflections Cannot Be Seen in Mirrors

There were quite a few movies that played on this little vampire fact. It was exciting the first time I saw a movie where a person’s reflection didn’t show and I was excited because I knew why. It was like I knew something the other character in the movie didn’t. It’s funny what you remember from your childhood.

The whole garlic thing was always a bit odd and hard to understand, until I was much older. I found information explaining how garlic has been used in healing and how it has medicinal uses. Ancient cultures used to actually accuse people who didn’t like garlic of being vampires. Garlic was even passed out in churches to weed out any evil spirits attending.

I’ve always loved sunshine too much to want to spend time as a vampire living in the dark. It was actually a refreshing change to have vampires in Twilight avoid the sun simply because their sparkling skin attracted too much attention.

I’m sure some of these fun vampire facts bring back past memories of when you were a kid. There will always be a few of these sprinkled in vampire movies and stories from time to time. They are too priceless to simply cut out of existence. Can you think of any other facts you’ve heard of or read about vampires? Do you find any of them completely absurd?