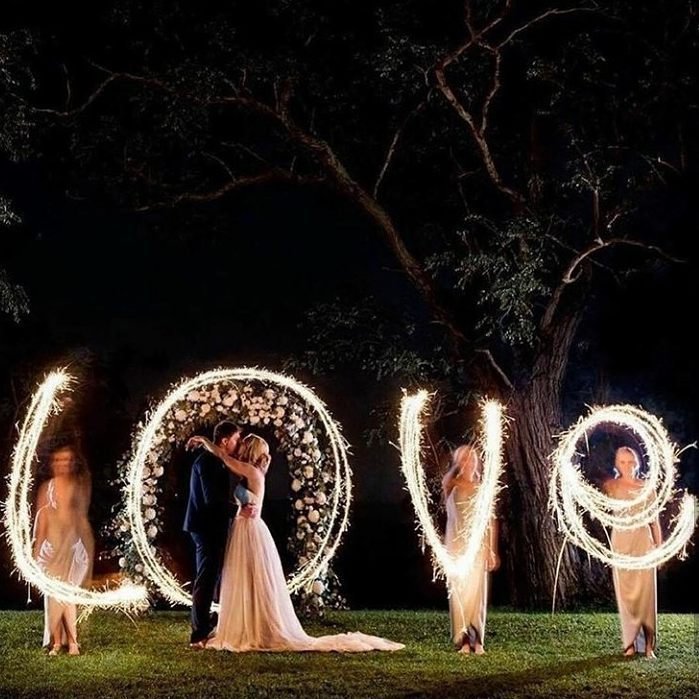 Don’t worry, I’m still a big fan of Twilight. However, I feel as if I still need to cover a couple of things that Twilight ruined. Therefore, below, you are going to find 5 things Twilight ruined …

Have you looked in the popular book aisles lately? You find a lot of vampire stuff. Also, you find the classic black background with some white and a little bit of red in it. They make the cover look a bit like Twilight. You know, to con young women into buying it. That’s okay, because I dig these type of books, but I know some will say otherwise.

Yes, Twilight has ruined some relationships, bless its poor heart! It’s normal to hear that a guy has tossed the book across the room or told the girl to shut up because he’s sick and tired of hearing about how good Edward or Jacob is. The guy will then tell you to choose either Jacob, Edward or him. To which you will reply “you know that answer.” And he’ll go on about his life without even getting it. Until you tell him to get out of your house.

Okay, this is a bit strange, but true. There are some Twimoms out there, I guess I would be one of them, since I am a mother of a 6 year old, while I still shop in the teenager section, I do not act like a teenager. The Twimoms got a taste of “teenager” and think they can go back to it and act like one. It’s kind of like adult men enjoying Star Wars.

You’re a man. Imagine you’re girlfriend/wife is standing there in nothing except her underwear. In the dark. You’re excited. You get closer to her. Light beams on her. You then realize she is wearing Twilight underwear asking you what you think.

The expectations of a relationship have been ruined. Guys are now even worse than they were before. Girls are starting to look for that Edward, yet they are not finding that Edward. Because he does not exist!

There you have 5 things Twilight ruined. What do you think?