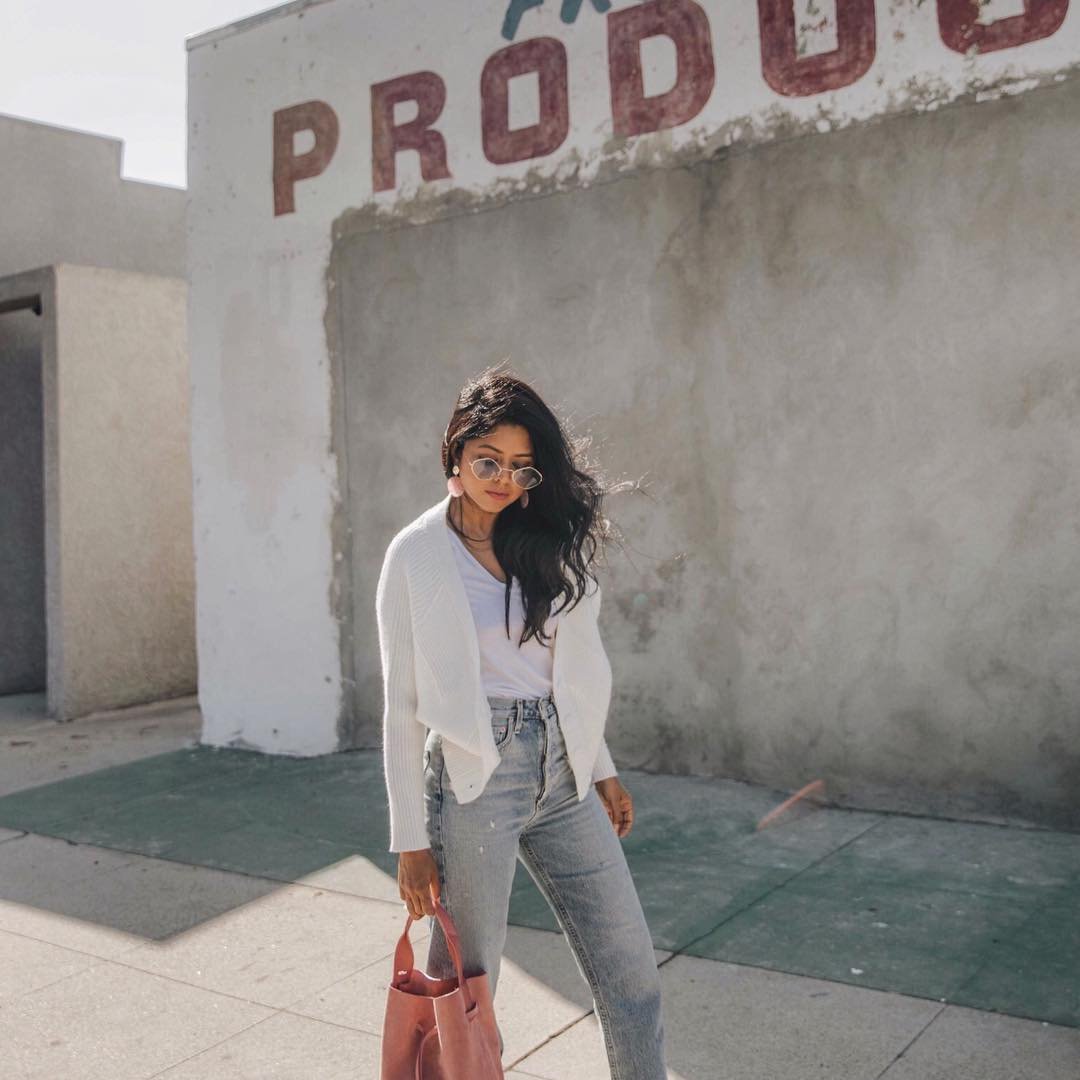 I think I am more for Team Edward than I am for Team Jacob. What are you? Why did you choose that team? Below, I am going to give you 5 cool things about Edward that I like the most…

5 The Way He Acts

Come on, you don’t like how he acts? He is protective over Bella. He acts like her bodyguard. You know Bella is protected for as long as he is around.

4 The Way He Won’t Have Sex

When Bella tries to have sex with him, he won’t do it. I think it’s because he is afraid of what he would do, but another part of me thinks it is because he is old fashioned. Old fashioned is cool. He is more focused on love and not on sex in the beginning.

3 The Power He Has

Oh, I like how he can read minds. Well, except for reading Bella’s – he’s not able to read her mind, because she’s got a shield. He can read vampires minds, werewolves minds and normal humans. Wouldn’t that be nice?

2 His Love is Unconditional

He loves Bella and there is no getting away from that. He tried to go away from Bella in the beginning, but when he thought she was dead, he was going to kill himself. He couldn’t live without Bella being in the world ltoo.

1 He is a Vampire

Well, the fact that he is a vampire should be enough. I mean, come on, vampires are cool. They are mysterious, they’re fun to be around. No, I haven’t been around any vampires …lately. Just kidding. I have been…

Those are 5 cool things I like about Edward. There are many other cool things, would you mind naming some? You know, besides his looks (because I know that’s the first thing you’re going to mention).