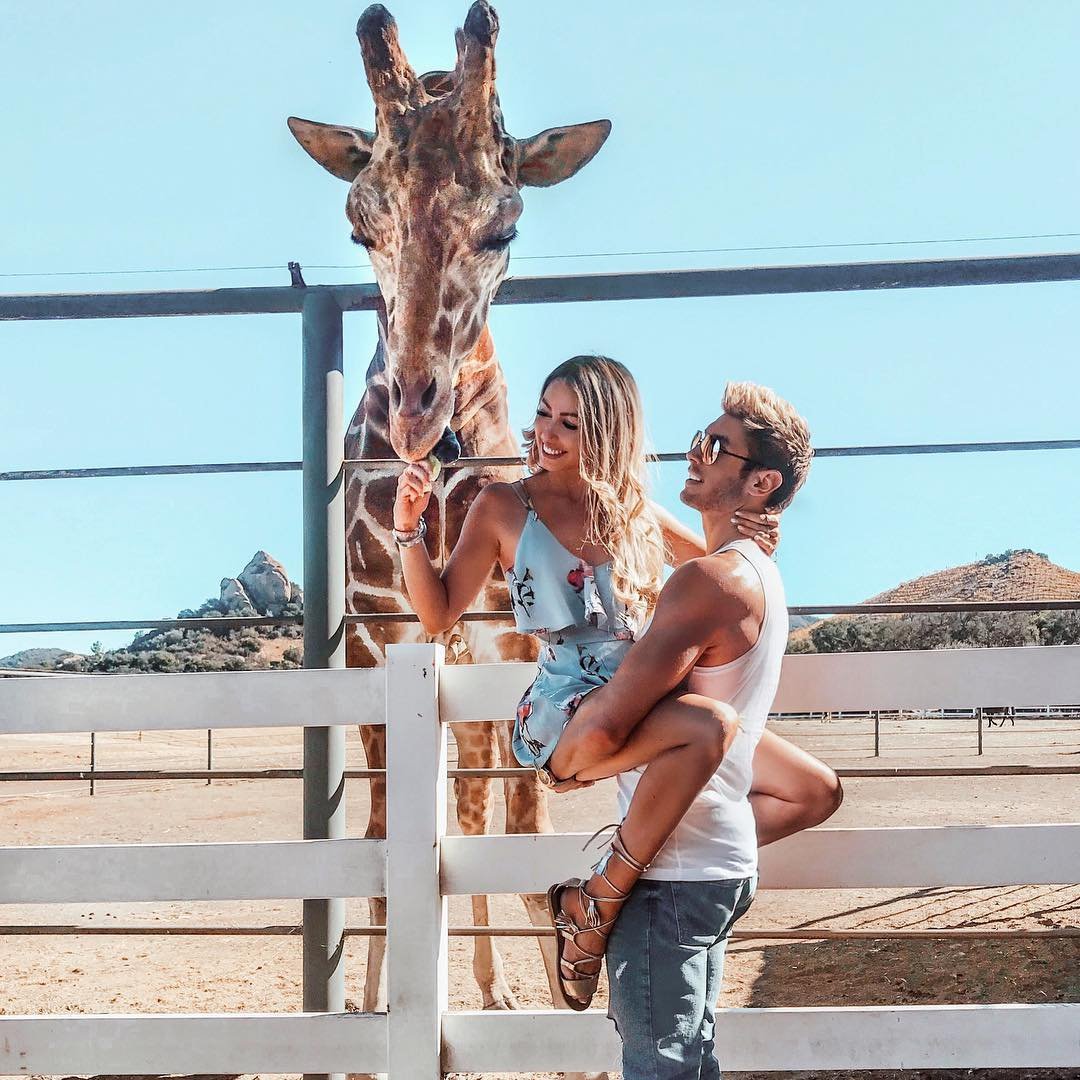 I have 5 things you should know about vampires, so prepare yourself for a spooky blog on a spooky subject.

There is a rare disease that causes one to have symptoms that are much like a vampire. They cause an extreme sensitivity to the light. It can also cause one to have hairiness. In some cases, it can cause teeth to turn reddish brown and cause the patient to go mad. This disease is known as porphyria. It is also called the Dracula or the Vampire disease.

Countless Elizabeth Bathory (1560 – 1614) is one of the most famous “true vampires.” She was accused of bathing in the blood of girls blood as well as biting the flesh of girls blood. All of this was done in order to hold her young beauty.

Supposedly, the first vampire movie came out during the year 1912. The movie was called Secrets of House No. 5. Soon after this, we had the black-and-white silent Nosferatu.

Supposedly, a vampire has control over the animal world. For this reason, they are able to turn into an owl, rat, bat, wolf, moth or a fox. This always seemed interesting to me. When I see a bat, I definitely think of a vampire. However, when I see a moth, I don’t really think of vampires.

Those are 5 things you should know about vampires. Why do you like these creatures so much?